Established in 2015 and located in Williamsville, NY, 12 Gates Brewing Company is an independent, craft-production brewery that produces high quality, hand craf…ted beers in a 30 barrel brewhouse. The brewery also features a taproom with 12 rotating taps (soon to be 18), light fare, outdoor seating, and live music. 12 Gatesâ€™ flagship beer is the well-known West Coast Style IPA, a dry citrus indulgence which leaves a clean palate. From traditional Pilsners to Double Stouts, the Brewing Company provides a range of styles that appeal to a wide range of consumers. The brewers tap into their Alchemic roots by experimenting with infusing new ingredients and flavors into the brewing process. Beer is distributed in bars and restaurants throughout Western New York and select beers can be found on shelves of grocery stores and beer shops throughout Erie and Niagara County. Whatâ€™s the story behind your breweryâ€™s name? Honoring Sir George Ripley, 12 Gates Brewing Company is named after his work, â€œThe Compound of Alchemyâ€, or the â€œTwelve Gatesâ€. The corollary being that the Companyâ€™s brewing focuses on the alchemic process of fermentation, turning grain into gold. 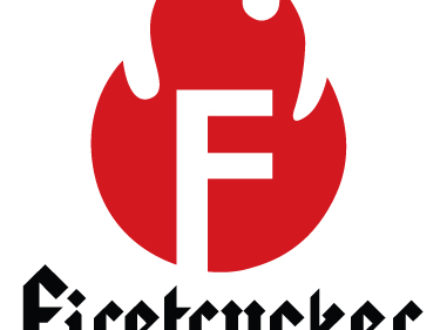 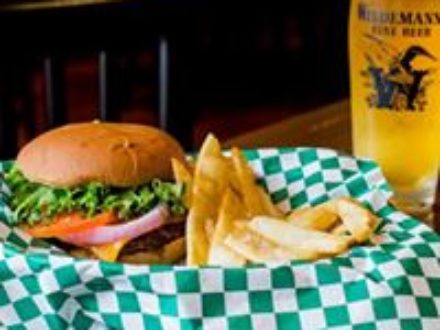 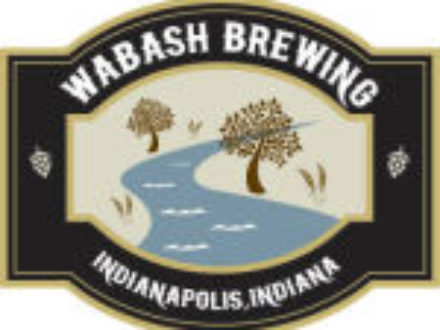 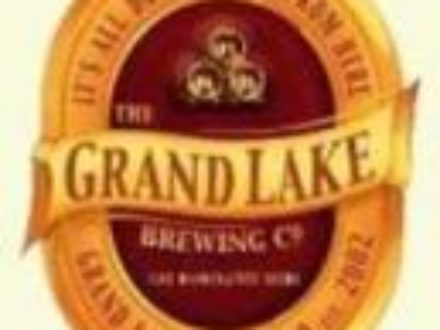 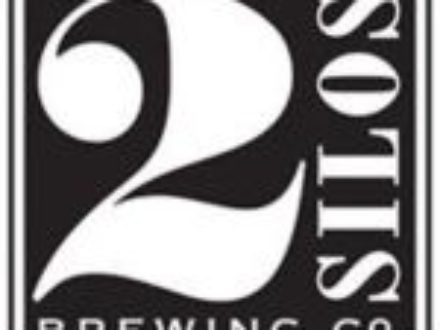 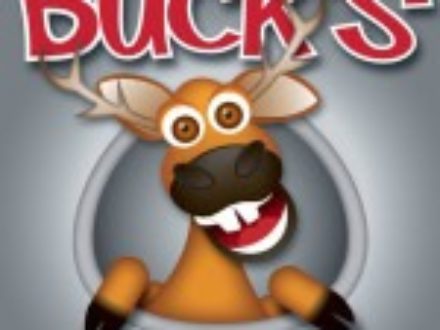 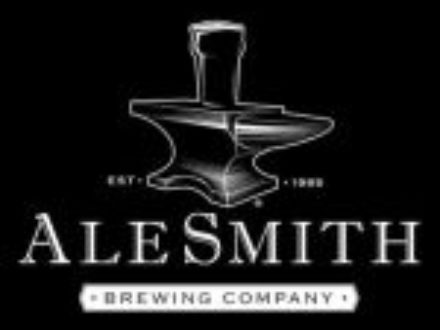 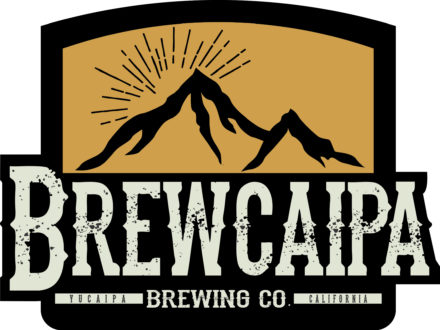 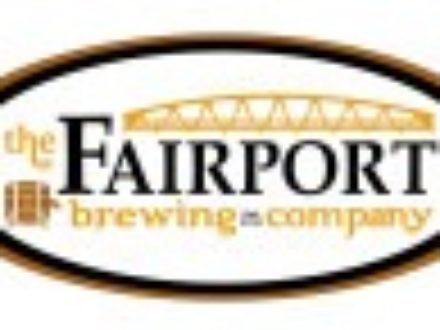 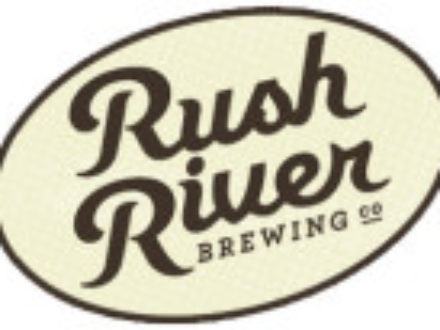