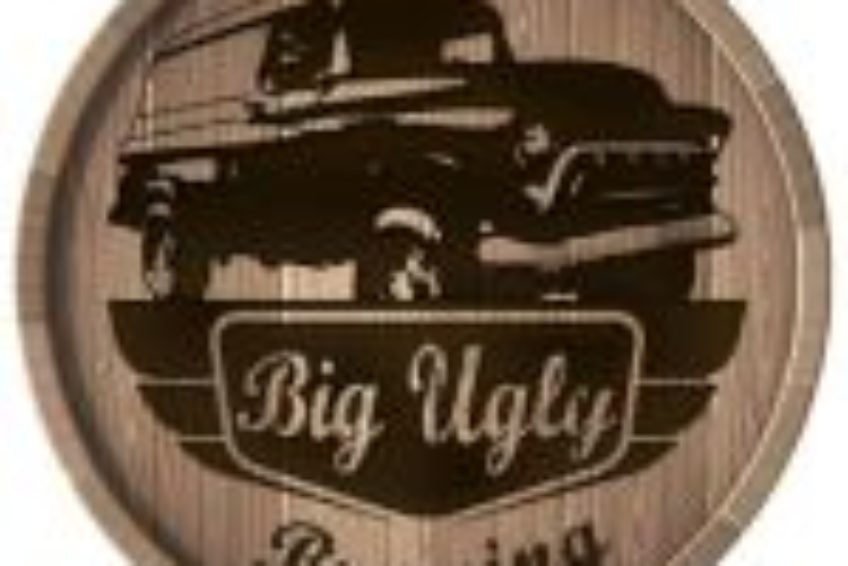 We’re big, bold characters crafting big, bold beer and bringing the community together.
The Big Ugly Story Big Ugly has itâ€™s roots in home brewing. Jim Lantry became interested when his wife gave him a Mr. Beer kit for Christmas more than 12 year…s ago. He moved on to brewing with malt extract before switching entirely to grain. Brewing was a social event in the neighborhood, and Jim and Shawn Childers began formulating different beer concepts for future brews. After an understandable learning curve â€“ and also having the experience of collectively sampling more than 4,000 different beers through a neighborhood tasting club â€“ improvements started to show in the beers to the point the two idealized about opening a brewery. In February of 2015 their ideas came to fruition, and they opened Chesapeakeâ€™s first brewery, which is garage-centric due to Jim and Shawnâ€™s collection of vintage vehicles. The breweryâ€™s namesake comes from Shawnâ€™s 1955 Chevy panel truck. The space was designed with exposed equipment so guests know they are in a working brewery. Shawnâ€™s British motorcycles are scattered about, including two mounted to the floor as seating. Jimâ€™s Volkswagon bus serves as a private-seating area with a custom-made tabletop made by a neighborhood friend. Most nights there are as many as 10 â€œBig, Bold, Beersâ€ guaranteed to please on tap, including a number of popular sour beers. They have also started barrel-aging beer and look to release more than 10 different varieties during the upcoming year. 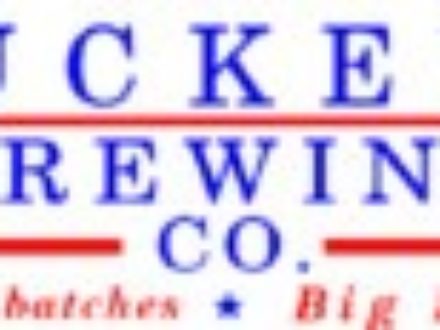 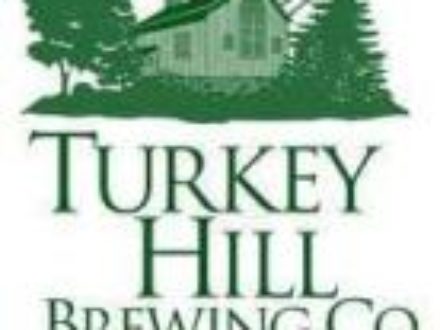 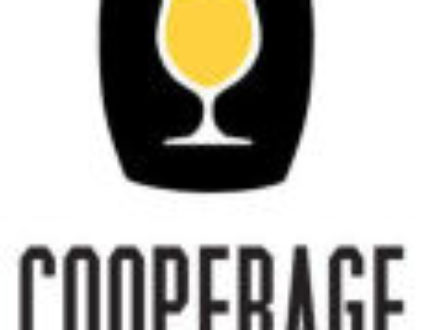 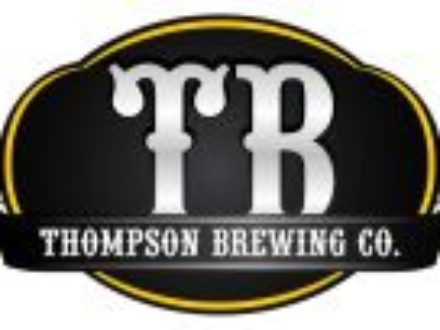 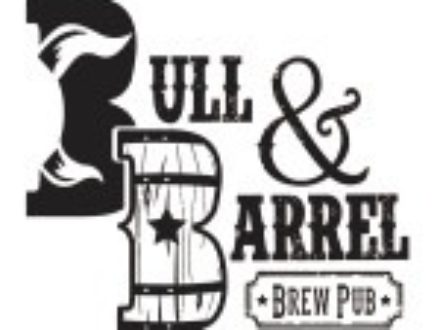 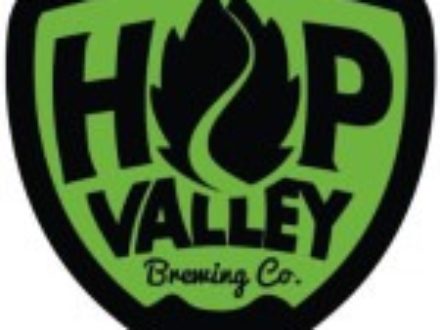 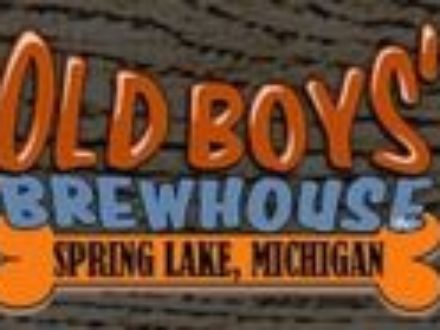 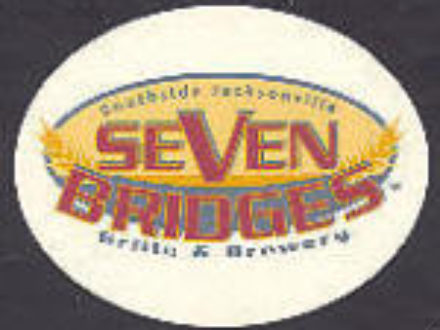 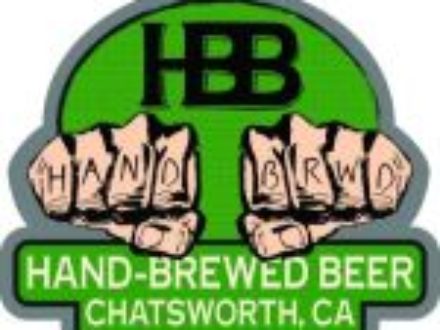 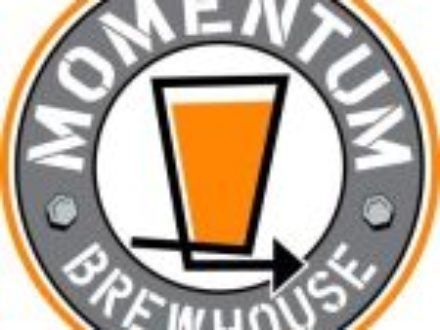 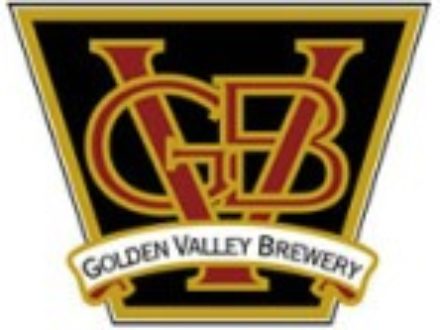 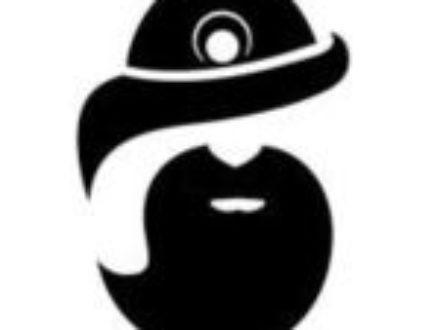